The CAL FIRE San Diego County Firefighters Benevolent Fund is a 501c3 non-profit organization.  The fund is managed by the CAL FIRE Firefighters of Local #2881 – 10th District Officers.  The fund provides support for the families of the fallen, ill and/or injured.  It also assist with the Health and Welfare of our Firefighting Members and their families.   There are not words to explain how grateful we are to those who support what we do. 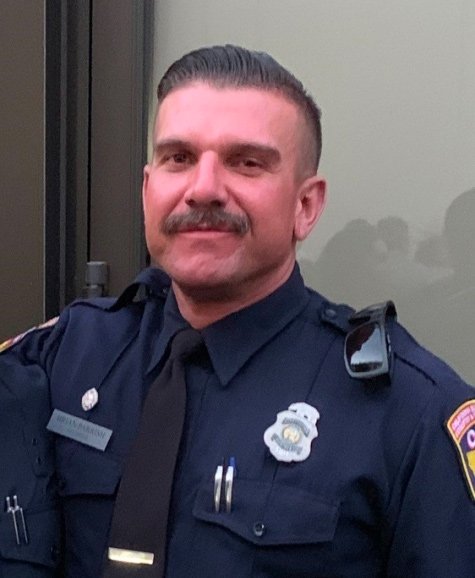 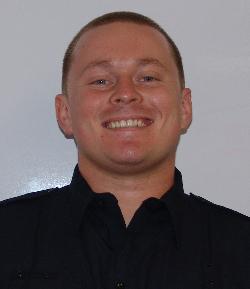 Please keep Yaro, his family and our entire San Diego unit firefighter family in your thoughts and prayers.

Dan Geary, a Firefighter Paramedic assigned to the CAL FIRE Deer Springs Fire Protection District Fire Station #11 has passed away July 5, 2017 just after 10:00.  Dan had been in a year long battle with brain cancer.  CAL FIRE San Diego County Firefighters Benevolent Fund has established the Geary Family Support Fund and is accepting funds in support.   All of the funds collected will be used for the purpose of providing direct support for the Geary Family and cannot be used for anything other.  The CAL FIRE San Diego County Firefighters Benevolent Fund is a 501c3 non-profit organization.

This is the 3rd Firefighter we have lost in less than a years time.

Please keep Dan, his Family and Firefighter Family in your thoughts. 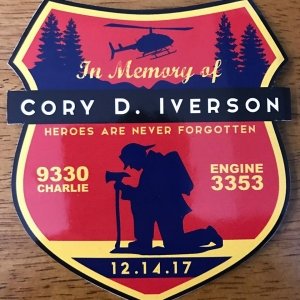 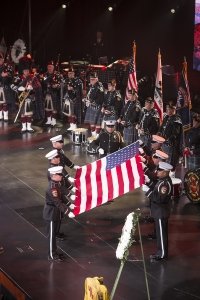 Cory Iverson is a true hero to our Southern California community. He lost his life while fighting the Thomas Fires on 12/14. He leaves behind his best friend and devoted wife and a daughter with another little girl on the way.

Cory was an Engineer at the Dulzura Fire Station and grew up around CAL FIRE being the nephew of Fire Captain Retired Steve Thomas from Rainbow Camp.

Cory was a true professional, a hero and is missed dearly.  Donations to the CAL FIRE San Diego County Benevolent Fund in support of the Iverson Family are tax deductible and provide much needed assistance to the family. 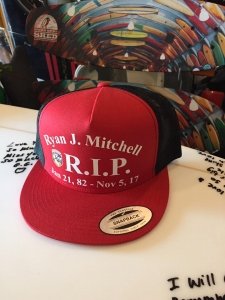 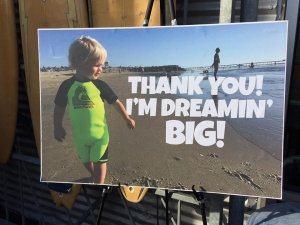 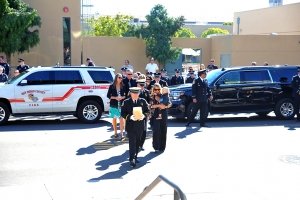 Ryan Joseph Mitchell, beloved son, husband, father, friend and Fire Captain. He was loved and respected by so many.  Surfer, natural athlete, adventure seeker, Jack of all trades, master of many.

Known as Lil Michelin man as a babe, Punkin in his youth, RJ by his sports teams, Pepper (one of the spice boyz) by the Locos Mocos crew, Noodle by his surfer family.  He excelled in all that he attempted and lived his life for each moment. Ryan had a heart full of truth, class and character established on a foundation of moral clarity.  His opinion was often counter to current culture, but he was never afraid to express it as it was founded in truth.

Captain Patrick Walker: “Ryan was not just a Firefighter, Ryan was a CalFire Captain and he was an exceptional one”.

Ryan is survived by:

Ryan knew in his early teens that he wanted to be a firefighter.  Prior to his High school graduation he began to seek volunteer opportunities at various stations as directed by various department friends of the family.  Soon after graduation from high school he attended Mira Mar College for fire science classes.  Ryan’s exemplary fifteen year carrier with CalFire, San Diego County Fire, Helitack and US Forest Service and his numerous qualifications are the hallmarks of a career dedicated to serving communities throughout the state.  He loved his job and the men and women he served with, always putting others first.  He is and will be sorely missed by so many, but we will rejoice in the time we have had to live, laugh and love with him. Please donate to the Ryan Mitchell Memorial Fund below. Thank You!